The French Ambassador in Tunisia, Mr Olivier POIVRE D'ARVOR, announced on Monday May 20th 2019 at a press conference in the Hotel Mövenpick in Tunis, the creation of the "impulse group for the France-Tunisia economic partnership". Chaired by the former Minister of Development, Investment and International Cooperation and current Chairman of the Board of Directors of "Tunisia Valeurs", Fadhel Abdelkéfi, this new initiative brings together 25 personalities including Jino INZERILLO, Director of Business Development of Bansard International Tunisia. 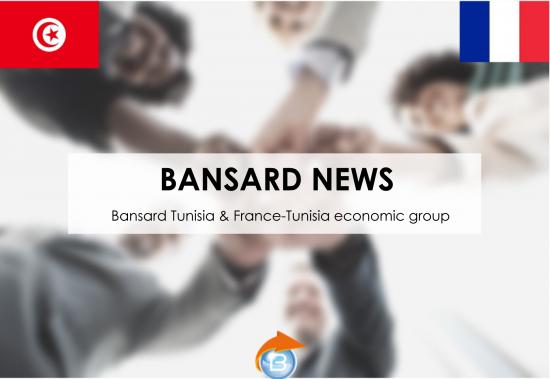 Bansard International group continues its development in the Maghreb and Tunisia as evidenced by recent achievements such as the industrial project for Figeac Aero, participation in the French-Tunisian economic forum in Paris and the recent memberhip of Bansard Tunisie, represented by Jino Inzerillo, to the new impulse group for the France-Tunisia economic partnership.

The impulse group to push, provoke and network.

This group, which has now been launched, includes experts from both France and Tunisia.  "France is proud to be Tunisia's leading economic partner and intends to remain it" began the French ambassador in Tunisia. The Ambassador also pointed five "priority" sectors. Sectors "that have a high potential for economic development in Tunisia", namely: tourism, health, digital, energy and transport.

For that matter, Mr. Inzerillo was asked to join the impulse group and he explains:

I have responded favourably to the request of the French Ambassador in Tunisia. My expertise in the economic and transport sectors will contribute to the development of economic relations between France and Tunisia. I wish to participate in improving the fluidity of exchanges between the two countries and to be a real support for future actions. It is important to continue to open up Tunisia and to support the Tunisian government's projects. Such as the project to relieve congestion in the port of Rades by opening a deep-water port in Enfidha or the decongestion of Tunis airport by opening an airport about 50 km away.

Here is the composition of the impulse group for the Tunisia-France economic partnership: